In our previous blog, Jess from the Perago team wrote about how we set up our user research project, how we went about recruiting participants and how it was really important to us that we followed good ethical practices and really took time to consider how we asked about what were, to some, really sensitive parts of their lives.
In this post Sarika from Perago shares some of the interview findings.

We were lucky enough to have 18 unpaid carers get involved in our research and it was great that they covered almost all the locations that CTSEW covers. We thought it may be tricky to recruit as we were looking for people who cared for someone else but had not had any support for their own needs. We thought this may have been a challenge as we’d heard anecdotally that many in this situation didn’t consider themselves carers so may not respond to our invitations. Whilst we still feel this true for some, we’d like to thank all those that took part in our research!

The power of conversation

When working in research or user centred design, particularly on a consultancy basis, there is no telling what topic you’re going to be working on or exploring.
But it can often feel like the topic that’s really important to us as we look at something in really focussed way, actually makes up a small fraction of the users day – using a web service, ordering something, or reporting something for example. In this project what we were exploring was a huge part of people’s lives. It wasn’t about something they may use once or twice a year. It was about something that is first and foremost in their mind every minute of every day and the conversations we had about the support they needed and what services could help were really powerful, emotive and incredibly insightful.
Where does it start?
As we started our conversations, we found that people became carers through 3 main routes:

What we also found really interesting through speaking with people was that most were uncomfortable with the label “carer”.

This was mainly because they saw what they did as ‘just what you do’. This was sometimes just an expectation on themselves, but others said that it’s what was expected by the person they were caring for. It didn’t need a special title in their eyes.

It is difficult to separate just being a caring person looking out for another, or being an actual ‘Carer’. By not identifying as a ‘Carer’ or considering themselves as having caring responsibilities, it can be a barrier to accessing the very support that is available and designed to help them.

Some of the carers we spoke with were not aware of the support available. Even where support was available, they did not know that they could reach out, or even who to reach out to.

When carers do get the chance to attempt to seek out information and support, our research found that it can be very confusing for them to navigate the many different organisations and information available. You may initially think this would be a good problem to have, but carers said that it was overwhelming, time consuming and frustrating to find out where to start.

Some carers found it hard to make the initial contact. Whilst finding the time to know who to contact and making several false starts was often the issue. Some that tried to access support reached a dead end, they heard nothing back or had been denied support. But for others, it wasn’t about who or how to make contact. Some felt that other people needed the help more, or that the person they cared for didn’t want support or any ‘outside’ help.

Does experience in caring change the user need?

Sometimes, New carers (those caring for less than 3 years) would need help in figuring things out quickly. Their need is to access a huge amount of information about services, support and guidance, quickly and efficiently. Though this is not unique to new carers.

As needs, circumstances and available services change, this can be equally as important to experienced carers to easily access that information.

So how do we use what we know to make better services?

When we played our full research back to CTSEW, we ran a Slido (a website/app that allows the audience to interact in online meetings e.g. do a live poll, answer questions) session to help capture actions about what we found. Next week we are going to do a follow up session to prioritise what aspects of our research would deliver most benefit to people.

We’ll share more about the outcomes of that meeting next week. 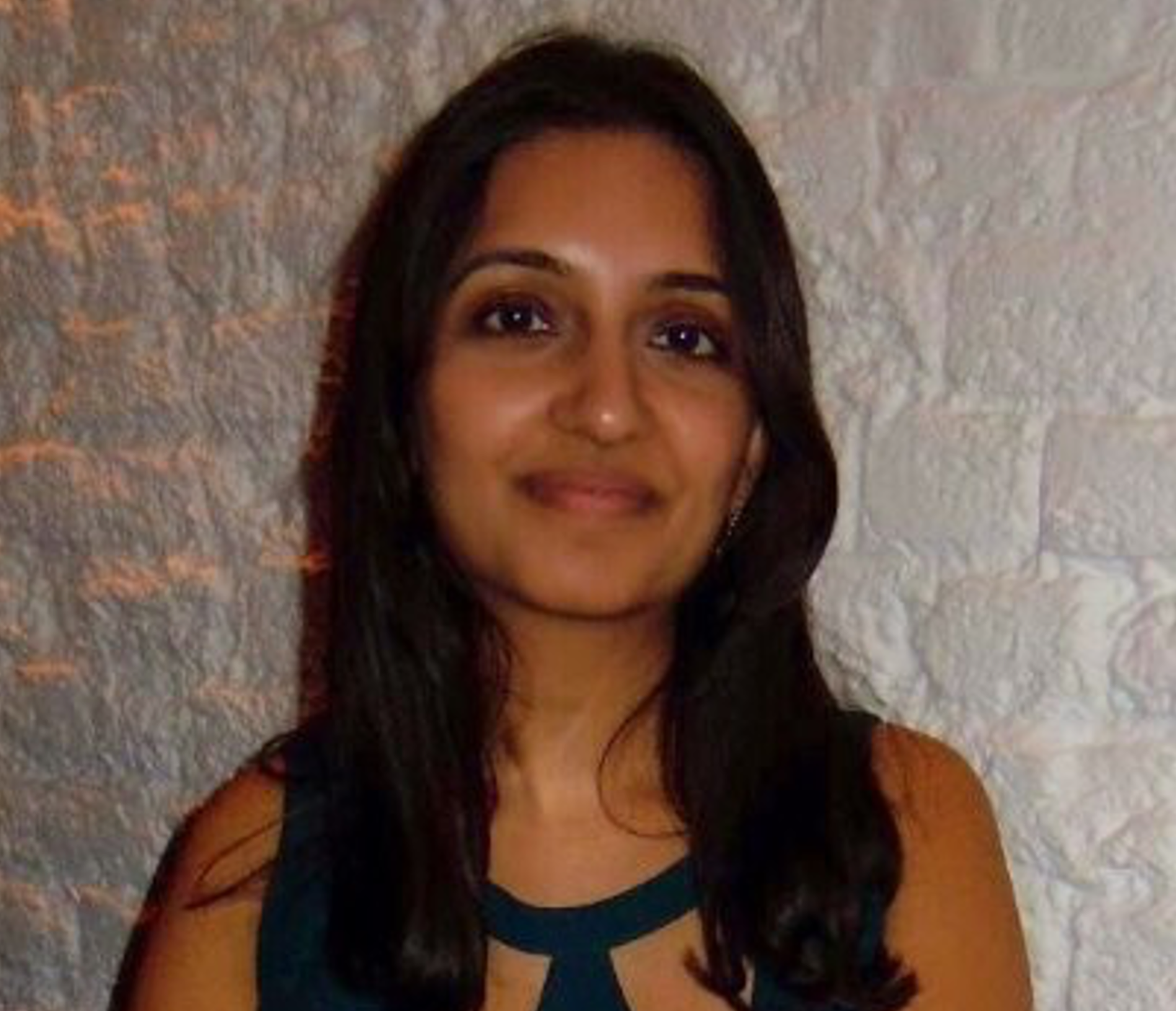